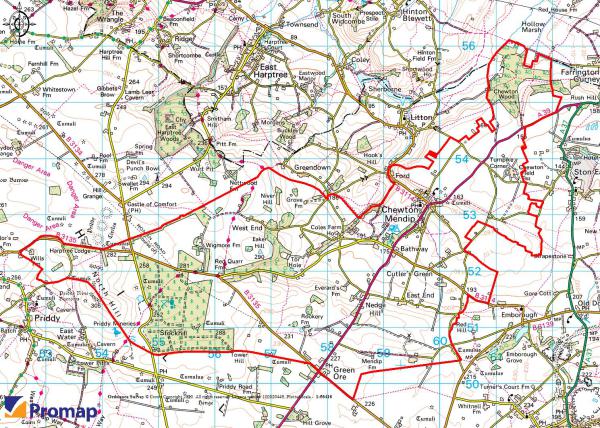 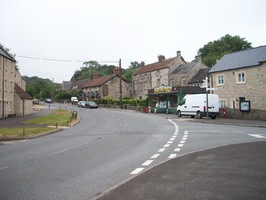 Chewton Mendip Parish extends for 9 square miles and has a population of 585. It is situated 4 miles north of Wells and 16 miles south of Bath and Bristol. The Parish includes Green Ore and extends to the outskirts of Priddy.

The home of the Waldegrave Estate, the village itself nestles in a small valley which is the source of the River Chew. It is within the Mendip Hills Area of Outstanding Natural Beauty and there are a large number of attractive listed buildings.

The parish is rural in nature with farming being the dominant economic activity. In the past, lead mining and quarrying have taken place and, in the early 20th century, Mendip motor cars were made at the Cutler's Green ironworks.

The village has had a diverse and long history with six Bonze Age barrows being situated to the north of the village. In 1643, a notable skirmish between Royalist and Parliamentary forces took place just outside the village.

The village has a strong community and a good range of local facilities including a primary school, a pre-school, a 15th century church, a shop and two public houses. Within the Parish, there are various small scale engineering and craft works. 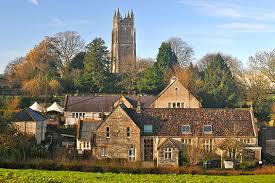