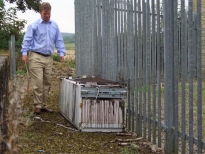 Tom was first elected in 2007 as member for the new Chewton Mendip & Ston Easton Ward which actually extends from Midsomer Norton in the east to Shipham in the west.

Following the recent elections and the Council changes, Tom became Leader of the Conservative Group. Tom still spends on average between 20 and 30 hours each week on Council business and representing local residents.

Since first being elected, it is estimated that Tom has attended over 3000 meetings.

Within the Ward, Tom regularly attends all Parish Council meetings. He also helps residents and businesses on a variety of issues with the most popular being:

Tom is very happy to assist and, if he can not, to signpost people to the best sources of advice. 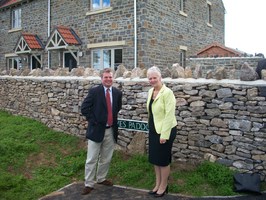 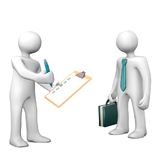 Since being elected in 2007, Tom has had an excellent attendance record and has claimed no expenses from the Council